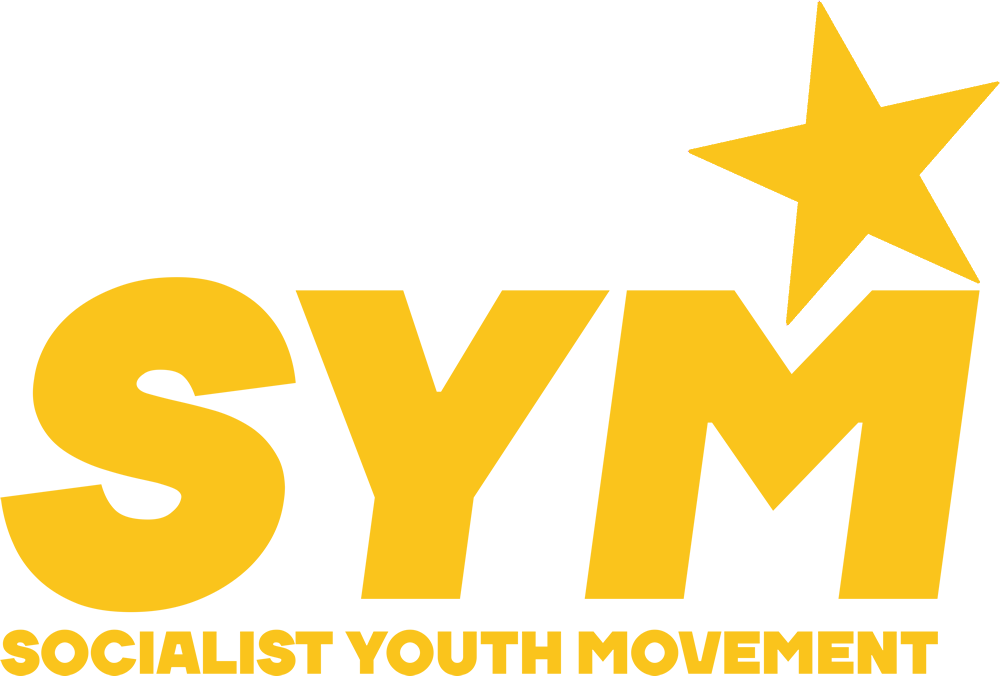 “Woman, Life, Freedom” (Jin Jiyan Azadi) and “Long live international solidarity” chanted the demonstrators as they called for a united struggle against fascism and nationalism.

A demonstration was organised in the German city of Stuttgart to protest against the fascist attack in Vienna, Austria.

A speech made here highlighted the importance of revolutionary solidarity and the common struggle of women in particular in these times of growing nationalism, gender mainstreaming and fascism. A call was made for a joint stand to be taken against fascism all around Europe.

Speakers from AvEG-Kon and ATİK condemned the fascist attacks and called for increased united revolutionary struggle by progressive circles in response to fascist attacks. 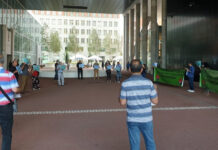 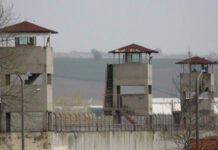 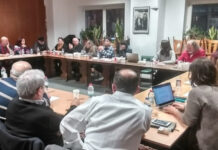